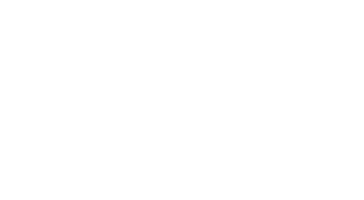 They were child actors on film and television when the era of Swedish children’s films and television series was at it’s peak. Several generations loved and admired the characters they played. Some of them, like Pippi Longstocking, are still very popular, but others have been mostly forgotten. This is a film about the child actors after the limelight went out.

In the documentary film Young & Famous, Swedish former child actors talk about their experiences in front of the camera – about working almost as if they were adults, about always being recognized wherever they went and about constantly being reminded of their past on the screen.

Very openly they share their memories and thoughts about becoming stars overnight. The benefits of being taken seriously, being acknowledged and making some money. But also the disadvantages of becoming famous at an early age and being forced to live with their movie character for the rest of their lives. 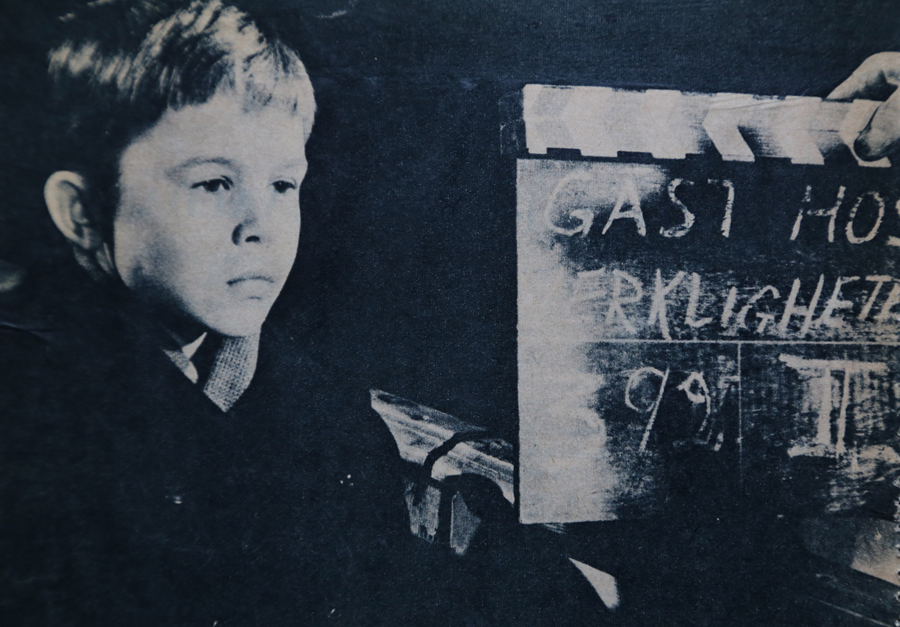 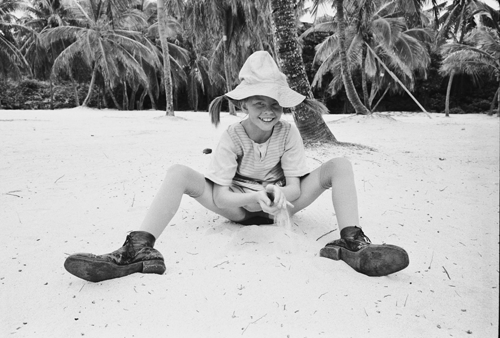